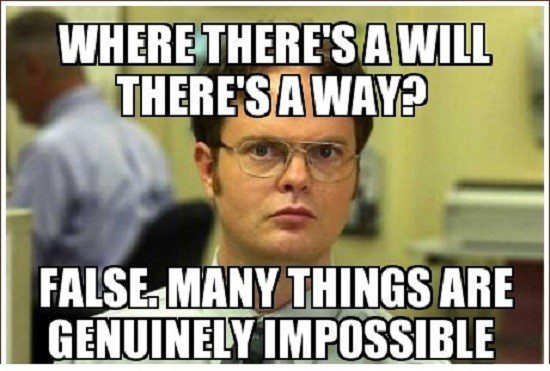 The Office starring Steve Carrell aired on NBC from 2005-2013. It became one of the biggest sitcoms of our time. I’ve personally binged it at least 3 times since it ended, I know some of you have probably watched it more. Being one of the funniest TV Shows of all time, it has a ton of memes to go with it. We have your fix here! Check out this hilarious collection of ‘The Office Memes’ Share with your friends on social media. While you’re here check out more of our funny memes